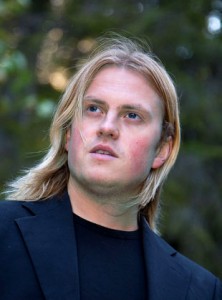 Acclaimed for both the probity of his performances and musical versatility, Norwegian pianist Knut Erik Jensen has delighted audiences throughout  Europe and America. A prolific recitalist, he has given more than 150 performances throughout the United States and Canada alone since 2007, where he has been a guest artist on the prestigious concert series of Rice University, the University of Texas, Emory University, the Kerr Cultural Center, Steinway Galleries of Phoenix, and the University of Calgary, to name only a few.

An authority on the music of Edvard Grieg, Mr. Jensen was the featured soloist in the Grieg piano concerto with the National Philharmonic Orchestra of the Republic of Moldova, the Minot Symphony, the Saratoga Chamber Orchestra and other ensembles. A chamber music enthusiast, he has toured  Scandinavia, the US and Germany with clarinetist Nils Marius Kjosnes and dramatic soprano Myriam Danielsson, culminating in his critically acclaimed performance of Francaix’s rarely played L’heure du Berger with the Berlin Philharmonic Wind Ensemble, at Norway’s renowned Winter Chamber Music Festival.

“He plays with a contagious enthusiasm… a remarkably sensitive ensemble player.”

“A sensitive, musical presence and vibrancy not often heard”

Although Knut Erik Jensen’s musical gifts were already apparent as a child, it was the accordion that first drew him to music. His early mastery of that instrument earned him the recognition of his peers and the public alike, as well as victories at a number of competitions, including the Norwegian Championship. But in 1997 Mr. Jensen, already a seasoned performer at sixteen, turned his attention to the piano. At eighteen, with only two years of piano study under his belt, he made his debut with the Trondheim Symphony Orchestra at the Great Concert Hall of Olavshallen, playing the Grieg piano concerto. That achievement did not go unnoticed; less than a year later the Conservatory of Trondheim invited him to continue his professional studies under its auspices. He later went on to study or coach with several esteemed pianists, including Francesco Libetta, Kevin Fitz-Gerald, Kathryn Stott, Tor Espen-Aspaas, Havard Gimse and Piers Lane.

In recent years, the celebrated Banff Centre in Canada invited Mr Jensen’s participation, awarding him a residency scholarship as artist-in-residence on no fewer than three occasions from 2008 to 2010.  An established presence at Banff, he was heard frequently in solo and chamber music, collaborating with a select group of artists from all over the world.

“ An exceptionally savvy interpreter of Scriabin, Knut Erik Jensen‘s thoughtful, probing  and refined performances yield everything that Scriabin is about: opulence, spirit, mystery and not least, passion.”

His immersion in the music of Alexander Scriabin, in which he has distinguished himself, along with that of Geirr Tveitt, Edvard Grieg, Christian Sinding and other distinguished Russian and Scandinavian composers has led to a  survey of their works for the Piacevole label. In 2015 Mr Jensen will add the music of Alexis Stavchinksy and Nicolai Medtner to his growing discography. Mr. Jensen’s engagements for the 2014-2015 season include recitals for the Tarleton Piano Festival in Texas, the La Porte Performing Arts Series in Indiana, the concert series at Arkansas State University, a solo tour of mainland China, and concerts in his native Scandinavia. 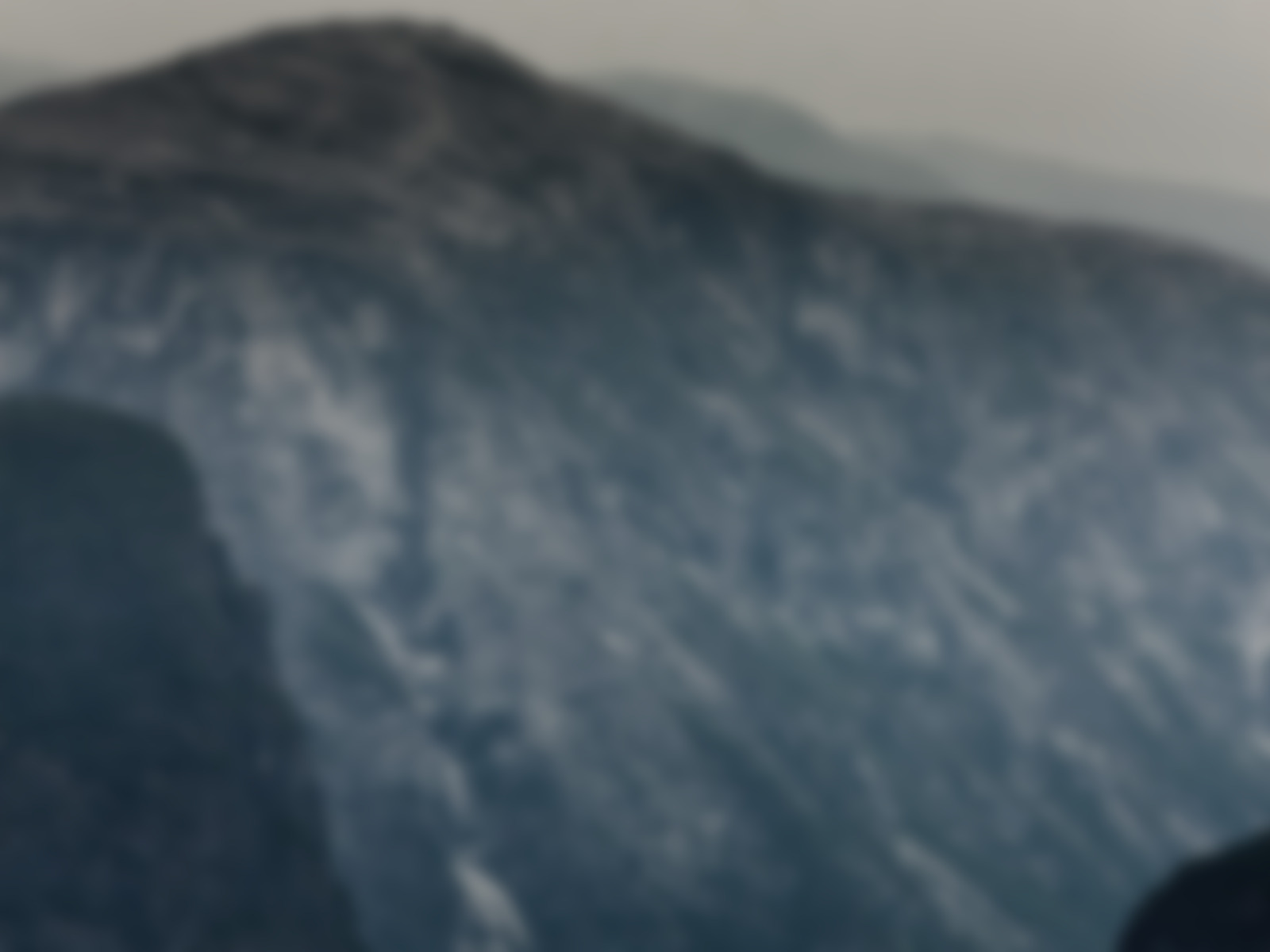